Does summer affect blood donation? The truth is that yes

The need for blood is constant, therefore it is important that donations occur regularly throughout the year, however, in summer donations drop drastically; For example, comparing a day in August with one in March, the donations obtained are less than half. The causes are multiple:

Blood cannot be preserved indefinitely, the components have different expiration times; It is for this reason that throughout the year (including the summer) donations are made on a continuous basis to be able to serve all the people who may need it. These are the conservation periods of the different blood components:

Red blood cells: they last up to 42 days and must be kept at a temperature of 4º.

Platelets: they only live for 5 days (7 if deactivated) and must be kept at a temperature of 22º and in constant movement. 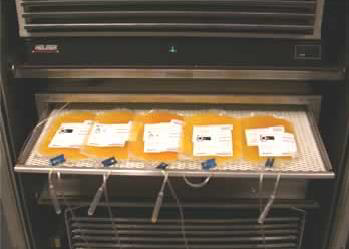 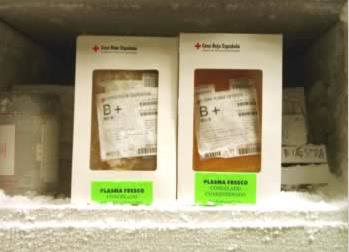 What do we do to try to improve the results? We try to organize campaigns in the areas of the Community of Madrid where the population increases in the summer period, mainly in towns where the Madrilenians have their second residence or attend the patron saint festivities. So, if you are in your usual town or city, please donate blood, it is much needed.