Dehydration in pediatrics: learning the treatment once and for all

Acute dehydration mainly affects children under 5 years of age. In Brazil, it was the main cause of mortality in children in past decades, with gastrointestinal losses due to acute diarrhea as the main etiology. However, with the improvement of sanitary conditions, the introduction of oral hydration and vaccination against rotavirus, there has been an exponential improvement in this scenario in the country.

To classify dehydration, the intensity of fluid and electrolyte loss is considered . This can be mild (up to 5% fluid losses), moderate (up to 10% fluid losses), or severe (greater than 10% of body weight).

Furthermore, it is also possible to classify dehydration according to the amount of serum sodium in hypertonic, hypotonic or isotonic. Isotonic is the most common type , in which sodium and water losses are equal, and serum sodium varies between 130 and 150 mEq/L.

Symptoms are mild or absent. Capillary refill is less than 3 seconds, there is thirst and reduced diuresis with concentrated urine.

Thirst is intense, the mucous membranes are dry and there is tachycardia. Capillary refill varies between 3 and 5 seconds.

The thirst is intense. Hemodynamic changes are even more pronounced, and are often associated with decreased tissue perfusion. Capillary refill lasts more than 5 seconds and the extremities are cool, with fast, thin pulses.

The hypotension is a late signal , and may be present neurological signs such as lethargy, irritability and coma. It is through these signs that it is possible to diagnose the dehydrated patient and start the most appropriate treatment.

This course is ideal for anyone taking the SURCE Direct Access exam at the end of 2021 and need to start studying from scratch. 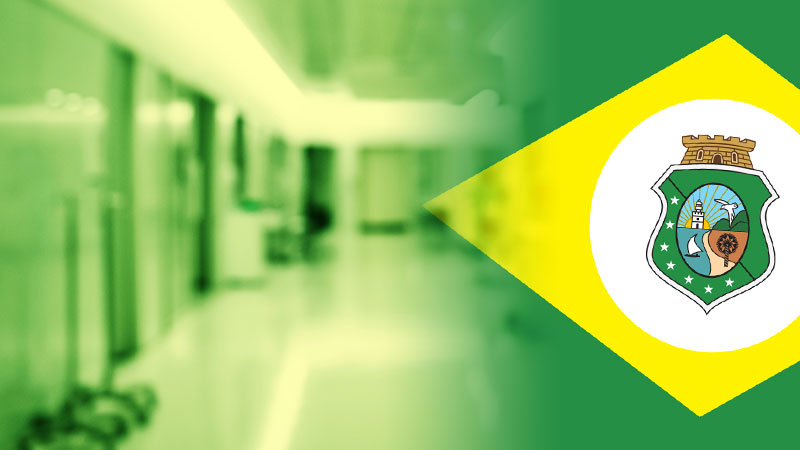 To carry out the treatment, the child is offered fluids and electrolytes . It is divided into planes A, B and C, according to the severity of the child’s dehydration. Depending on the case, serum is offered with a solution containing 90 mmol/L of sodium, and homemade solutions, despite being widely spread, should only be offered when there is no such serum.

It is done at home, in children without clinical signs of dehydration . It consists of increasing the supply of fluids and offering oral rehydration serum (ORS) according to the patient’s acceptance, after each evacuation or vomiting. The amount of fluid for each age group is shown in the table below.

Table of the amount of fluid that should be offered for each age group in oral rehydration therapy (ORT).

If the patient presents alarm signs , which must be explained to the parents, he/she must return to the health unit. These include decreased diuresis, refusal to eat or worsening of diarrhea. Or, excessive thirst , repeated vomiting and blood in the stool .

Plan B or repair phase

Treatment performed in children with mild to moderate dehydration . The patient must be under in-hospital observation to receive 50 to 100 mL/kg of ORS for 4 to 6 hours . During this period, the diet child should be suspended, however, the breastfeeding should be kept .

It is not necessary to know her previous weight. However, from the beginning of rehydration, the patient should be weighed for evaluation of oral hydration, which should be done every hour.

It is necessary to observe if the signs of hydration disappear, if there is an increase in weight and the presence of diuresis. If there is improvement in the clinical picture, return to plan A. However, if there is no improvement, gastroclisis (introduction of a nasogastric tube) is indicated.

Indicated for patients with severe dehydration or when the oral route is unfeasible . In this case, when the child has an altered state of consciousness, paralytic ileus, seizures and acute abdomen.

For those who are part of this plan, the serum needs to be administered parenterally . In addition, the Ministry of Health states that the child does not need to be hospitalized , should only remain under observation for at least 6 hours, and may be discharged when he manages to perform oral hydration.

Finally, it is recommended by the Ministry of Health that the treatment carried out in the plan be divided into two phases: rapid expansion, and maintenance and replacement. As you can see in the table below.

Therefore, it is possible to see that understanding how to identify and treat pediatric patients with dehydration makes all the difference in their prognosis. This is because, despite the introduction of oral hydration and vaccination against rotavirus, it can still lead to death.